Budgets for schools have been protected by the Government but cost savings still need to be made wherever possible. Priorities remain teaching and learning, meaning that spending on premises is restricted. So when All Saints Secondary School in Dagenham were planning an extension existing energy usage needed to be precisely monitored to determine whether there was a requirement for additional boiler capacity. Furthermore, the school’s small boiler room could not have accommodated a larger boiler, so construction work, time delays and expense would have been incurred if the usual practice of selecting a boiler based on paper calculations had been used.The school called in The Energy Practice, an Energy and Low Carbon Consultancy Business for advice. Established since 2000, their engineers are registered consultants under the Government’s ‘Carbon Trust’ scheme. Director Robert Reeves, a mechanical designer shopped around for a solution and chose a portable flow meter, the Micronics Portaflow 220. Of the meters he considered it represented the best value for money, not least because the non-invasive technology means that there is no need to cut into pipework. Savings in time and resources are vital when dealing with a busy school so ease of installation and significant maintenance and service benefits were all factors in the decision. 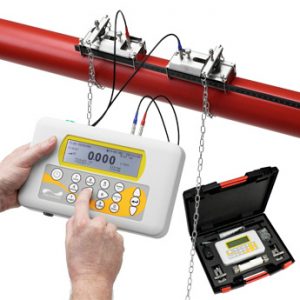 Robert Reeves is pleased with his recommendation of the Portaflow 220. It is ultrasonic, simply clamps onto a closed pipe or open channel and the non-invasive nature of the product means no interruption to everyday activity and no downtime meaning the school could carry on its activities unhindered whilst the unit was installed. “Thanks to the Portaflow 220, we could accurately monitor the heat used by the building and determined that there was no need for additional boiler capacity. Using the information provided, we felt confident in extending off an existing boiler. This saved the school significant capital expenditure. Service support from Micronics has been excellent and our consultancy will definitely be recommending Micronics again as a cost-effective, reliable diagnostic solution.” Indeed, The Energy Practice have used the Portaflow 220 in a similar project in Havering College, East London thanks to the success at All Saints.

Call our Service Team today for a quote on:

Our team of fixed gas detection engineers have a wide range of expertise in specifying systems to suit your specific requirements and to discuss and installation and commissioning queries. 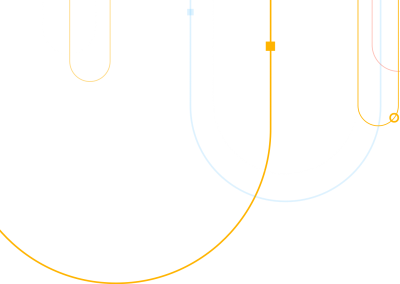 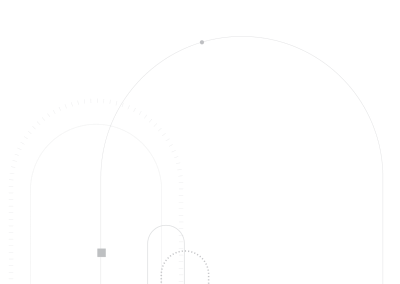 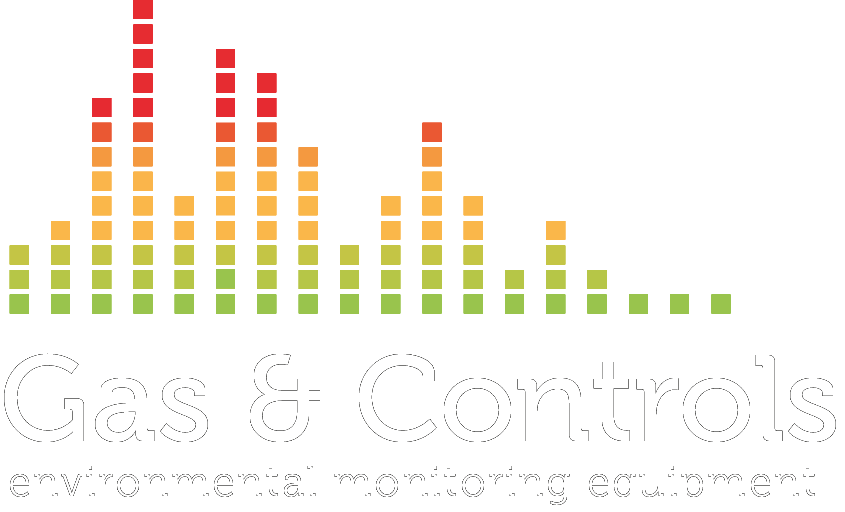 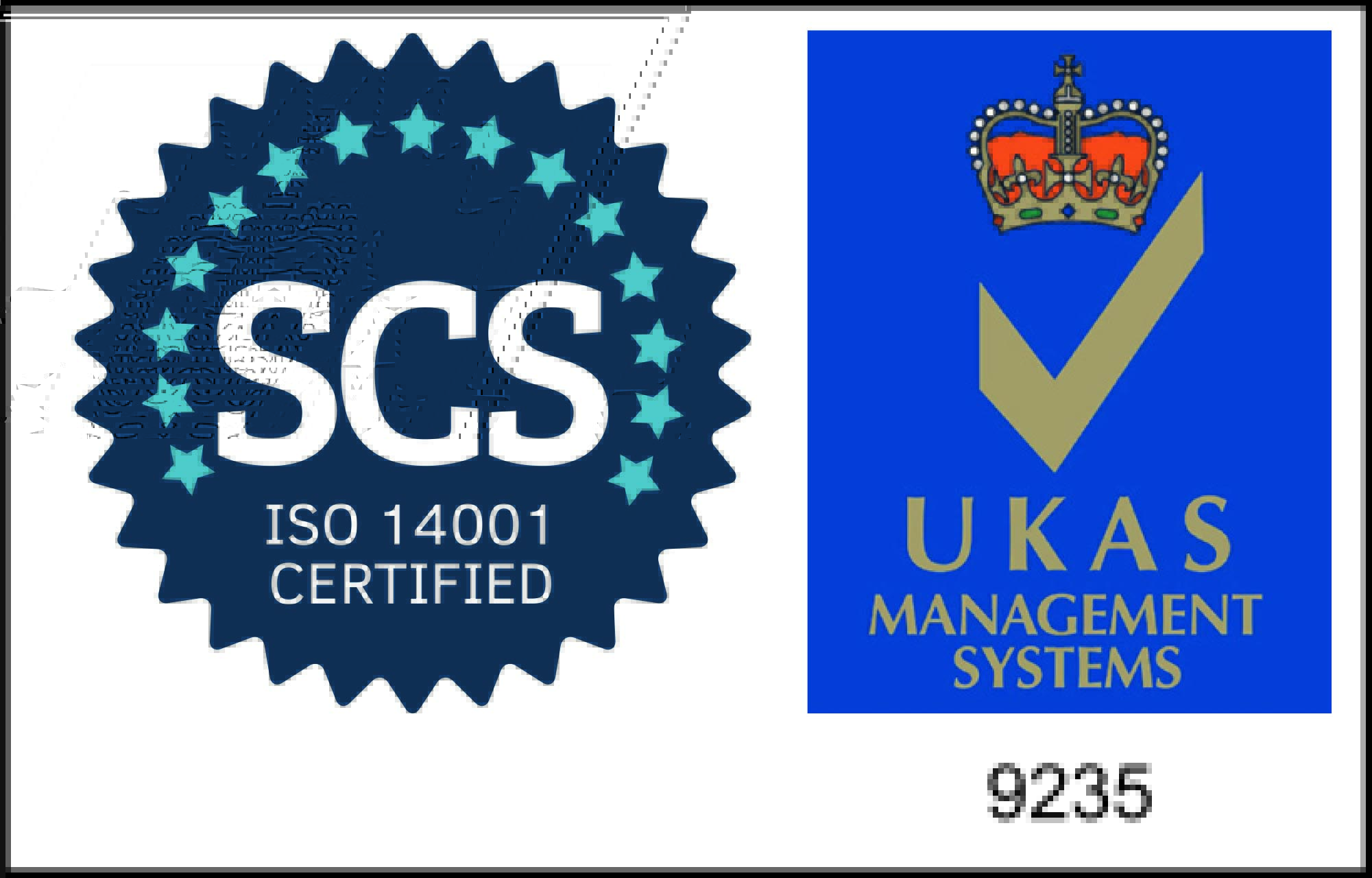 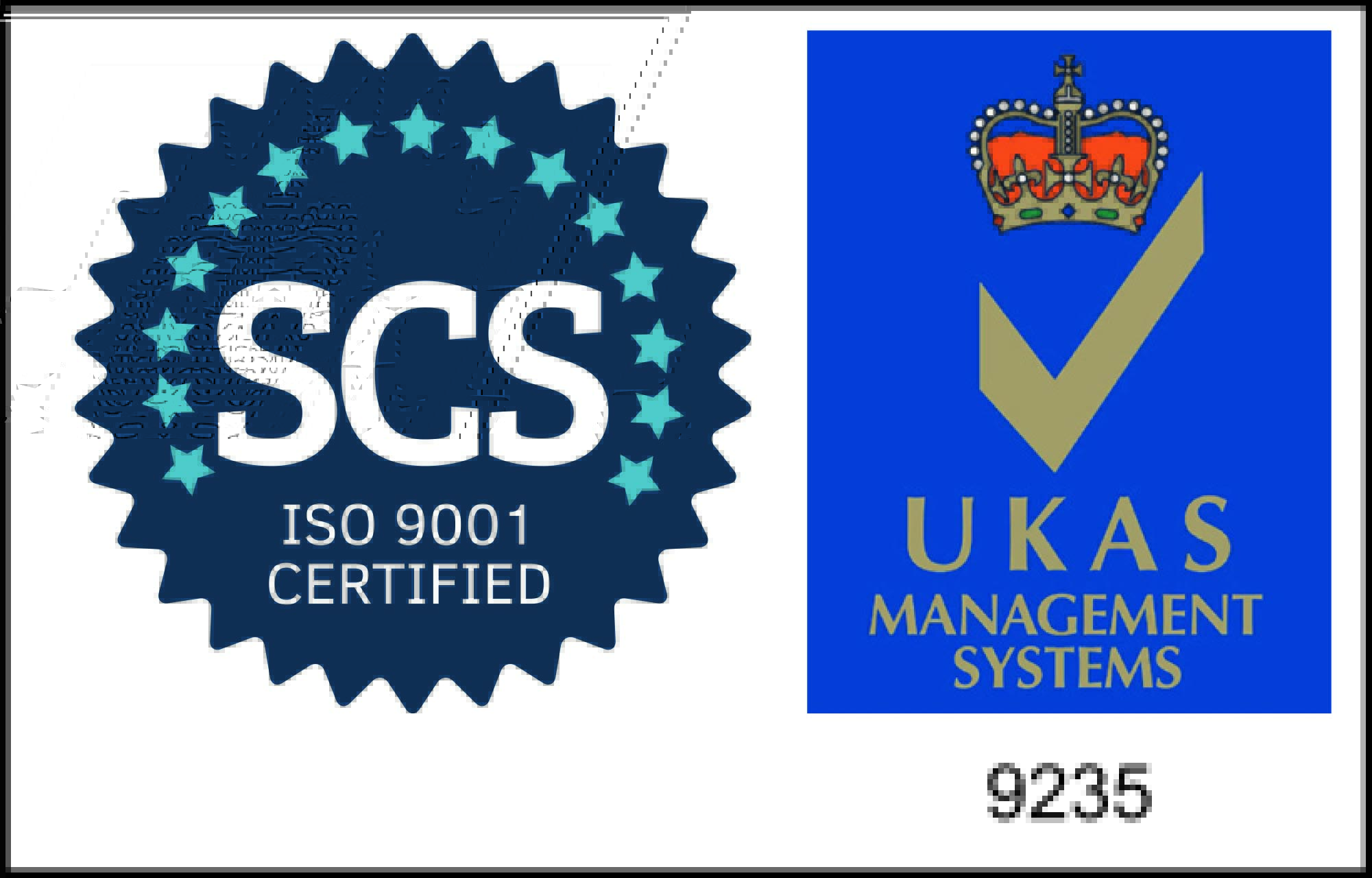